On Florida's Beautiful Treasure Coast  -  "It's all about the journey!"

If you are not a member of TCVCC, but would like to attend one of our monthly meetings to find out more, please let us know!  Simply contact that month’s host, via their e-mail link below, and let us know you’d like come!  There’s no quicker way to meet our friendly group of old car enthusiasts and learn about TCVCC and the AACA.

Note – Our Region typically meets the 4th Sunday of the month. Exceptions occur for the holidays in May, November, & December and for severe weather events.  Always consult the posted schedule below for any changes! 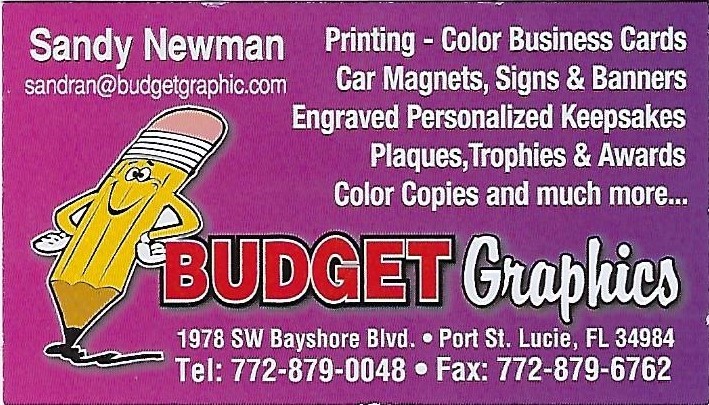 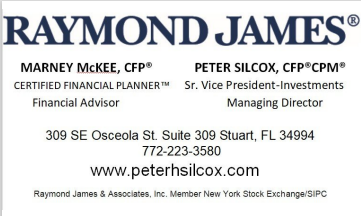 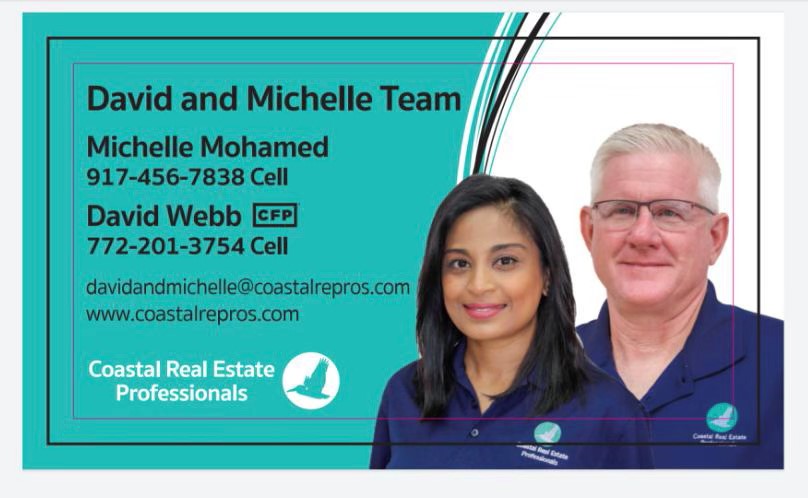